Onware proves to be an invaluable tool in Contract Administration Management

The decision to use Onware derived from the City of Edmonton’s Project Managers. Previous experience demonstrated how a digital construction management system was an invaluable tool. Not only for document management of records, but also beneficial for those hired to complete the project to have consistent, real time access to the project documents. Coupled with the understanding the Clareview Rec Centre project was a significant, mulit-phased undertaking including additional Owner stakeholders, such as Cardinal Collins Catholic High School, YMCA (childcare) and the Edmonton Public Library, the need for a Collaborative Contract Administration management system was crucial.

Henry Maisonneuve, the City of Edmonton’s Project Manager who oversaw the Clareview Rec Centre project, quickly identified the value and efficiencies Onware provides. Onware supplies the “convenience” of further customization of its configurations “but out of the box configuration is immediately available”, said Henry.

The first efficiency observed – a consistent filing structure for all projects. The consistent structure of document storage and retrieval in Onware made it easy for project participants to know where and how to find their information for all projects utilizing Onware. For the City of Edmonton specifically, the ability to compile cross project reporting allowed them to retrieve and compare statistics and outcomes, presenting strategic insights not readily available otherwise.

Onware’s principal and owner, Fraser Gallop, facilitated a project kick off session in 2011 with attendance from the project stakeholders – City of Edmonton (Owner), Clark Builders (General Contractor), Architecture |Tkalcic Bengert (Prime Consultant) and Teeple Architects (Design Architect). The immediate benefit of using Onware was quickly demonstrated with all stakeholders agreeing the use of Onware would benefit each party individually as well as the project collectively. All parties saw the strategic value of Onware within their core business.

Throughout the project, Onware provided cohesiveness. Insights into potential issues and trends were revealed early in the project, allowing strategic conversations to be had. In Henry’s words, “diverting conversations that were distracting and identified the underlying issues”.

From the use of Onware on the Clareview Rec Centre project, Architecture|TB (now part of the Stantec family) became clients of Onware and use Onware for their projects. 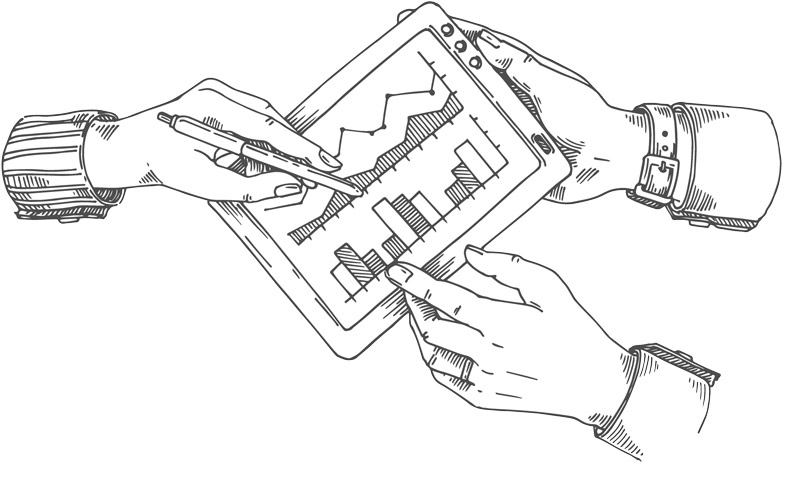 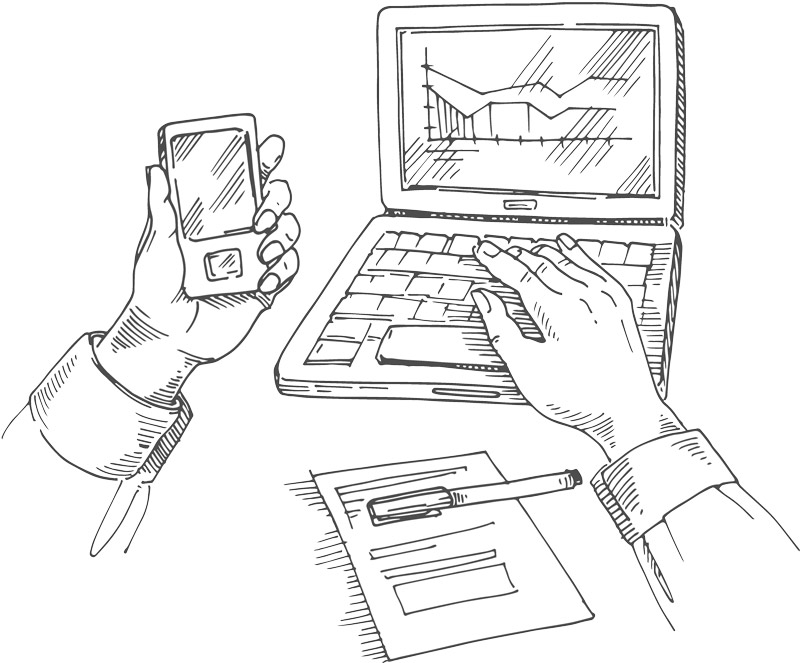 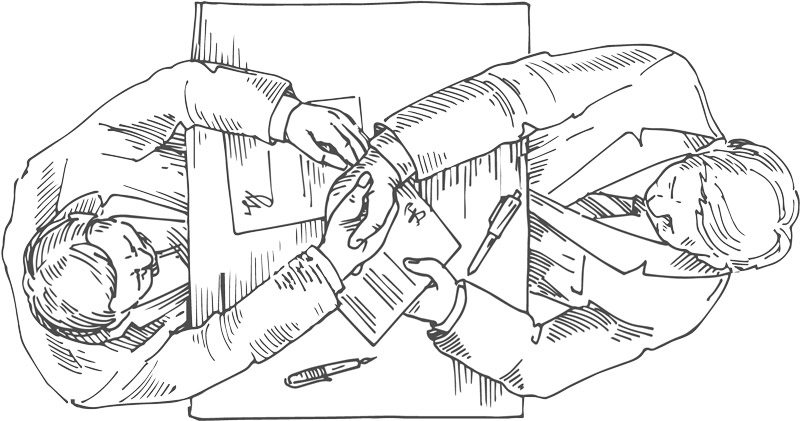 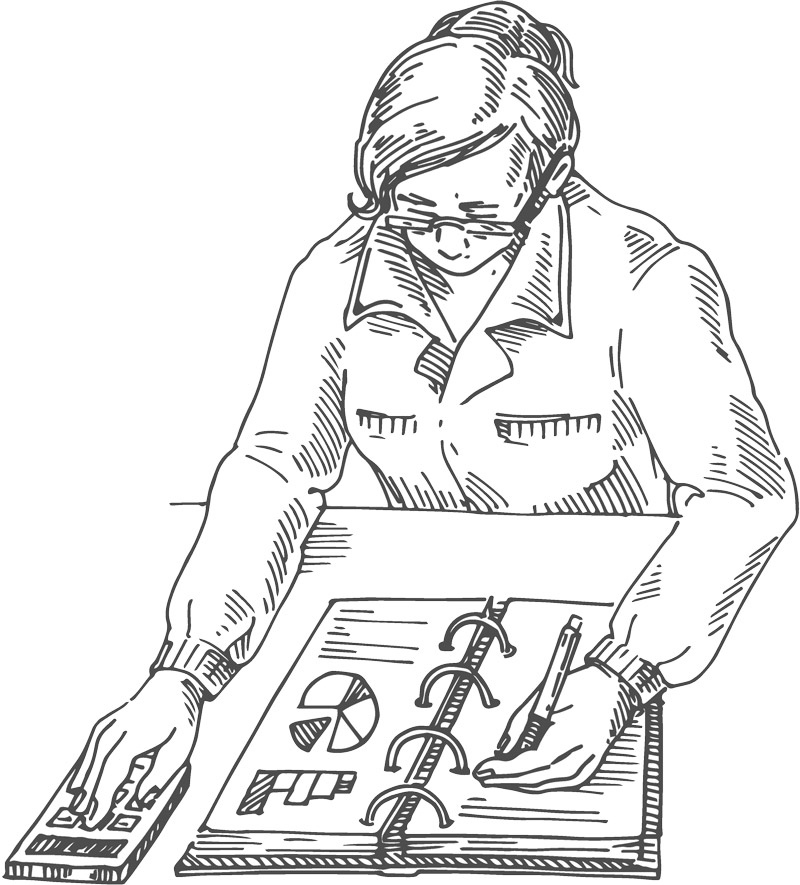 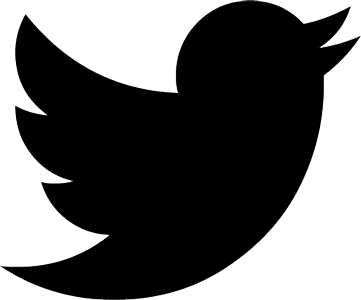 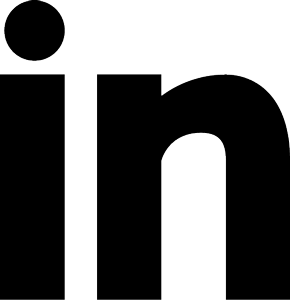